In an op-ed published on Marler Blog today titled, The market for peanuts: Why food in the U.S. may never be safe, Denis W. Stearns seemed to list three reasons why there is little economic incentive for producers to make food that is safer than that of any other producer.

Stearns argued that the culture pervading Peanut Corporation of America was a perfect example of those ideas at work.

1. To begin with, there is no such thing as a “free” market for food…

Consumers want safe food, but cannot tell if a food is hazard-free before purchase and therefore cannot discriminately buy only safe brands.

Stearns referred to a New York Times article that described “the array of poor work conditions and safety flaws” hidden behind the plant’s walls that was not perceived in its products until hundreds were sickened.

2. [R]egulations can impose a predictable cost that companies can meet, but need not exceed.

An incident/outbreak linked to one producer can turn consumers off the entire product-category, regardless of how far above and beyond regulations unassociated producers go to ensure safety.

In the same vein, George Akerlof was quoted as saying “there is an incentive for sellers to market poor quality merchandise since the returns for good quality accrue mainly to the entire group…rather than to the individual seller.”

3. Finally, there is the important issue of traceability—or, in the case of the United States, the stunning lack of it. 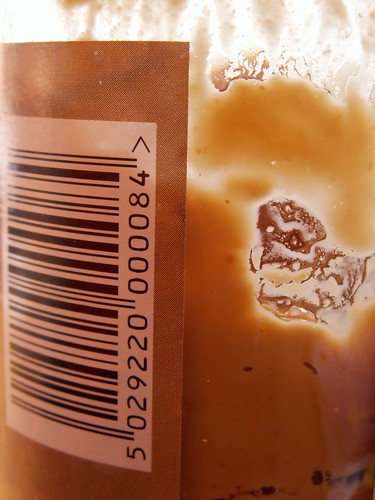 If it is not likely that an incident/outbreak will be traced back to the producer responsible, the possibility of making a profit from a contaminated food may be greater than the chance they’ll get caught.

Stearns cited e-mails by Peanut Corp. president Stewart Parnell in which he directed that contaminated produce be shipped: "I go thru this about once a week. I will hold my breath …. again."

Stearns closed with this:

I can only hope so.

Because until the market for peanuts—and other food—is made to work for the benefit of the public health, the big profits will continue to go to the companies that cheat, cut corners, and do not care.